The Loss and Damage Workshop

The Loss and Damage Workshop held on 30 September 2014 in Kuala Lumpur, Malaysia, was hosted by the Asia-Pacific Network on Global Change Research (APN) and organized by the international Centre for Climate Change and Development (ICCCAD) and the International Institute for Environment and Development (IIED). It attracted a wide range of participants from practitioners, researchers, government officials, advisors, and academics from all across the region. The workshop not only helped to introduce the large-scale initiative by APN to fund disaster risk reduction, climate change adaptation and loss and damage in the Asia Pacific but also created a platform for participants to discuss their upcoming research projects.

The workshop began with an overview of the APN initiative as given by Linda Anne Stevenson from APN that was then preceded with an overview of loss and damage at the national level as presented by Erin Roberts, researcher at ICCCAD. This was followed by a presentation by Harjeet Singh on two specific projects as funded by APN as well as a presentation by Louis Lebel on the linkages between long-term recovery measures and loss and damage.

In the afternoon session, two breakout groups were formed on 1) Research Gaps/Challenges and Tools/Approaches for Measuring Loss and Damage and 2) Links between Resilient Development and Loss and Damage and Financial Mechanisms for Addressing Loss and Damage. These sessions were chaired by various experts in the field and aimed to draw out similarities between both upcoming and completed research. The major outcome from this session was that individuals were able to find linkages between their projects and thus formed important networks so as to improve capacity building and share knowledge. At the end of the session, groups presented a set of key messages that will be incorporated into a framing paper on loss and damage to be written by a handful of experts present at this workshop and led by Louis Lebel.

Additionally, it was agreed to use other events next year to host additional loss and damage side events and possibly attract other experts working in similar fields. Options for events next year included Sendai, Japan in March; the ninth community based adaptation (CBA) conference in Nairobi, Kenya, in April; the SBSTA Meeting in Bonn, Germany, in June; and, potentially, in Paris, France, in December for COP21.

A follow-up report of this workshop as well as the list of APN projects and contact information for each will be made available at: www.lossanddamageforum.org

To receive updates on upcoming events, research and newsletters please send an email to: lossanddamageforum@gmail.com 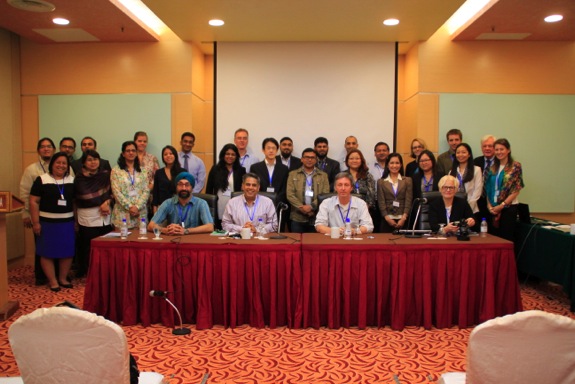 Participants from the Loss and Damage Workshop held on 30 September, 2014 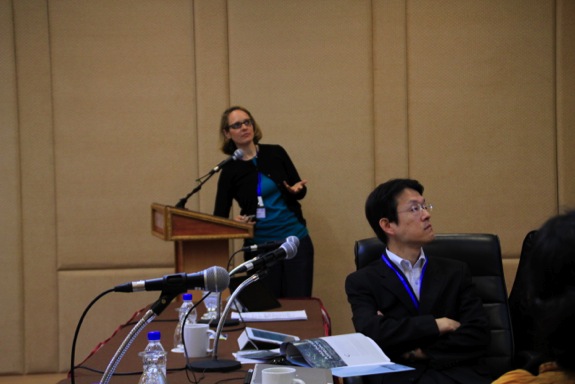 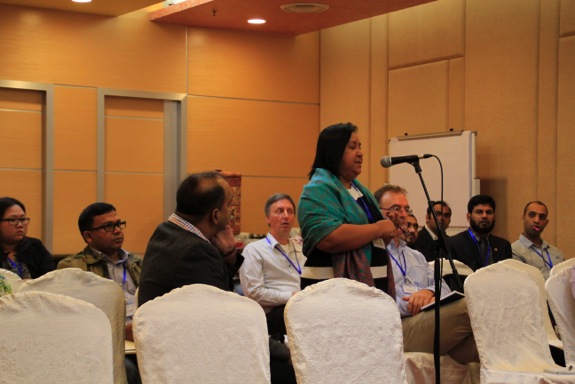 Following the second presentation, Jessica Dator Bercilla asks how resilience is being addressed in loss and damage research 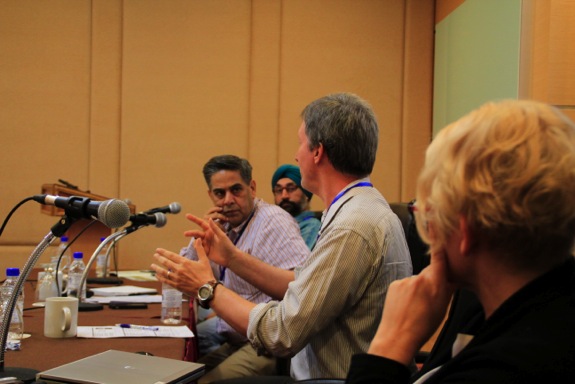 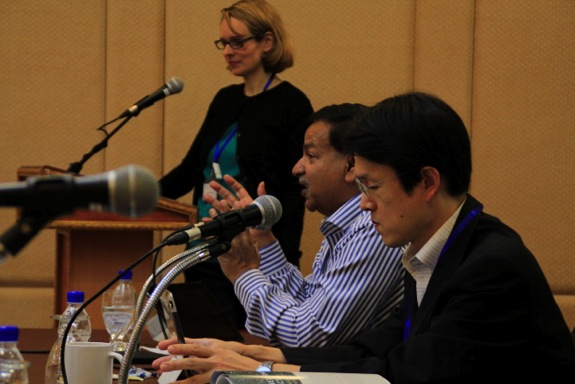 Dr. Saleemul Huq and Erin Roberts respond to questions on ambiguities in the definition of loss and damage 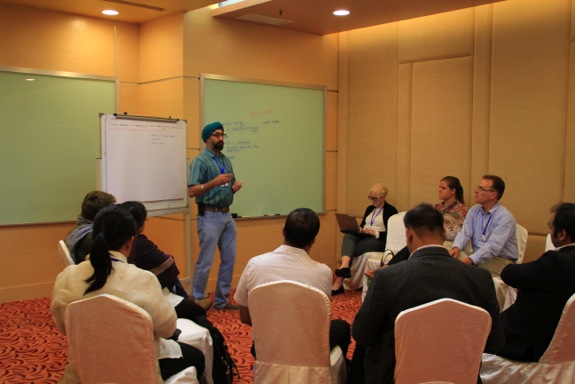 Harjeet Singh and Dr. Linda Anne Stevenson chair the afternoon breakout session on ‘Links between Resilient Development and Loss and Damage and Financial Mechanisms for Addressing Loss and Damage’ 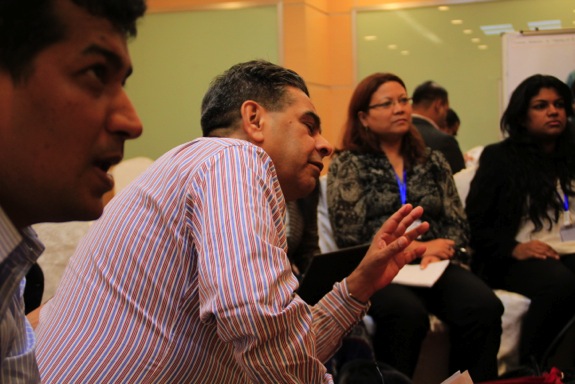 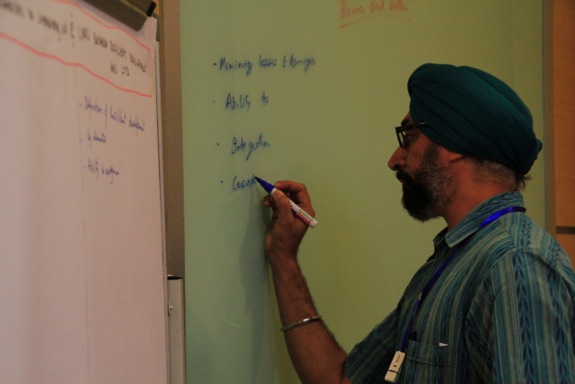